QFD responded to 4 reported fires on Monday.
At 3:57 am, Tanker 57 responded to Peach Bottom Township in York County to assist Delta Cardiff FC on a house fire. Several loads of water were hauled and the Tanker returned by 7:30 am.
At noon time, the Company was alerted for a silo fire in Eden Township. It was a good intent call (trash fire) and the units were recalled.
At 4:19 pm, Truck and Rescue 57 were due on a house fire in Lower Oxford Township in Chester County to assist Union FC on a house fire. 21 units arrived with a working fire. Rescue 57 set up RIT and Truck 57 began to assist with operations when we were released to go to another reported fire.
At 4:42 pm, the Company and mutual aid were alerted for a house fire in Eden Township. Bart Township FC and QFD units arrived to find smoke showing that was traced to a chimney / stove issue. 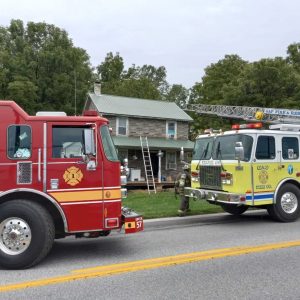 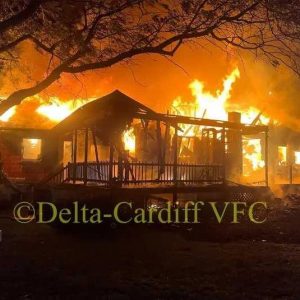 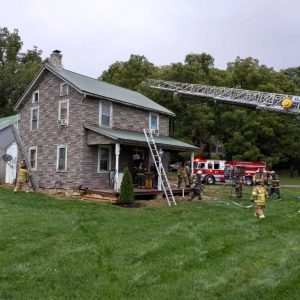