On Saturday just after noon, QFD was contacted to assist with a load of water to help darken down a large mulch pile fire at Frey Group LLC (Frey’s Mulch) on Puseyville Road.  They had been dealing with a fire in a mulch pile for a few days.  Tanker 57, Truck 57 and Squad 571 responded.  After arriving and off-loading one load of water, the wind had picked up and started spreading the fire to multiple other piles.  A Tanker Task Force was requested to respond.

Engine 574 set up and drafted from the on-property pond to flow multiple hand lines and supply numerous other units.  Engine 572 stopped fire spread before it reached palletized material near the bagging plant.  The tankers were utilized to supply engines and other units that were spread out on the sprawling complex.  Units worked throughout the day to contain and extinguish the fire.  Units remained on scene until 8 pm.

In all, there were 3 fill sites, 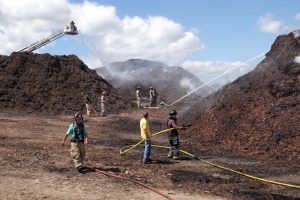 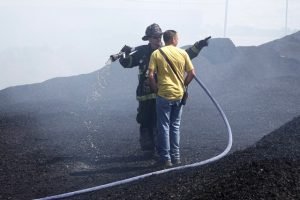 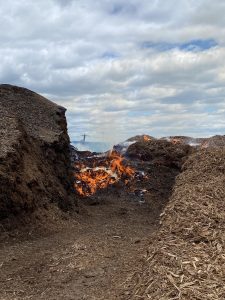 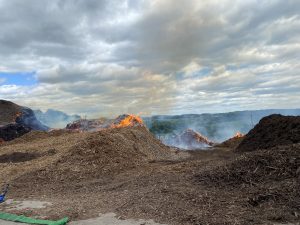 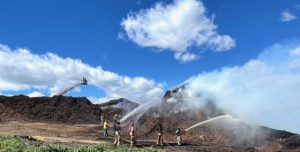 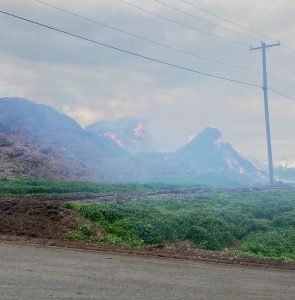 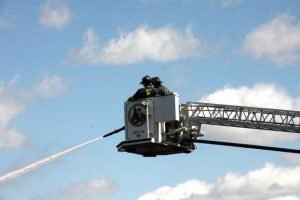 Thank You to everyone who responded and assisted.  Thanks also to Tom Amico for some of the photos.