Saturday was a steady day for QFD, responding to four calls for service. Most notably was a reported Water Rescue at the Octoraro Lake off of Rt. 472 in Colerain Township. A report of a possible victim that fell into the water prompted the response of QFD and multiple mutual aid EMS units, boats, water rescue teams and the dive unit from Rawlinsville Volunteer Fire Company. A thorough search was made of the water, and after some additional investigation by police, it was found that this was a “good intent” call and there was fortunately no one in the water. 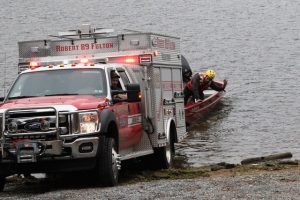 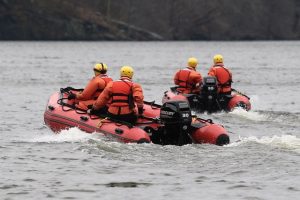 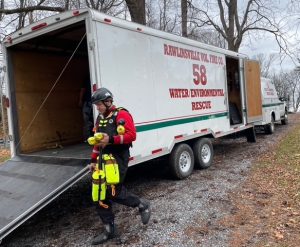 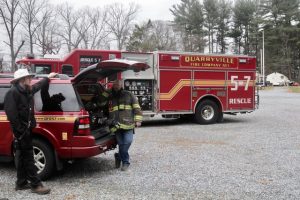