During the course of the last week, QFD has been busy handling calls and other call for service.
On Monday, Truck 57 assisted the Bart Township Fire Companywith the funeral of Fire Police Captain Mike Housekeeper. Truck 57 along with Truck 43 created the “flag arch”. QFD Fire Police also assisted with traffic control.
Throughout the week, the Company responded to two chimney fires, one with Refton Community Fire Company and one with Robert Fulton Fire Company. On Both incidents, Truck 57 was used to clear the chimney and extinguish the fire. 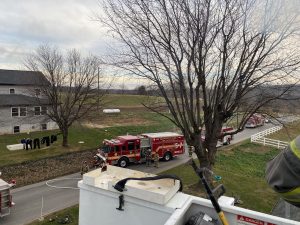 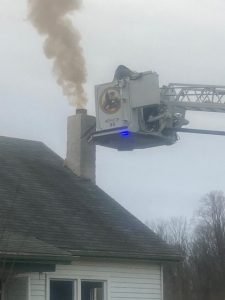 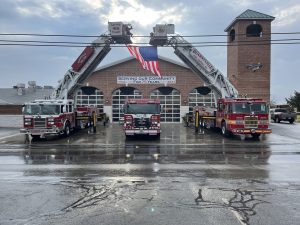 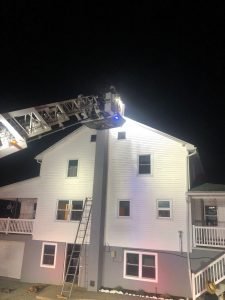 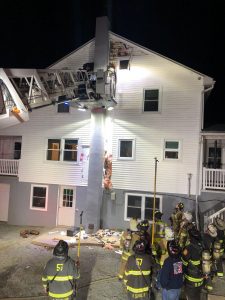 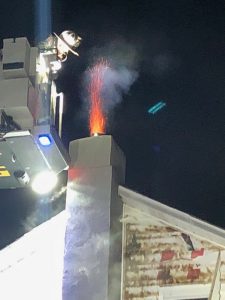 Several other incidents were handled throughout the week, including multiple Fire Police calls where QFD Fire Police and Squad 572 took care of traffic control and detours.