Over the course of the weekend, QFD responded to several incidents, had several members go to a burn day training and also hosted two movie nights.
On Friday, Tanker 57 responded to Harford County MD to assist Whiteford VFD with a house fire on Slate Ridge Rd. The Tanker hauled 3 loads of water and traveled 67 miles round trip.
Later in the evening, QFD and mutual aid responded to Loop Road in Eden Township for a house fire. A lightning strike followed a propane line into the house and started a small fire. The response was help to 57 units. This call was call #1 for Jr. FF Carson Henry, son of FF Jason Henry, grandson of FF Steve Hastings. Another multi-generation firefighter. 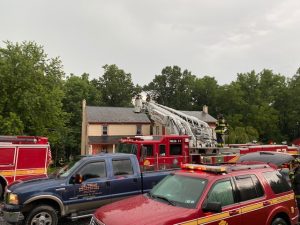 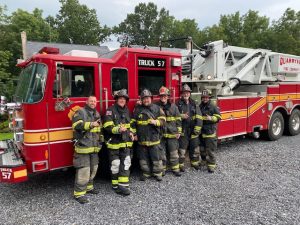 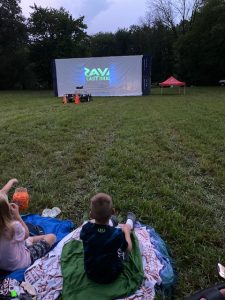 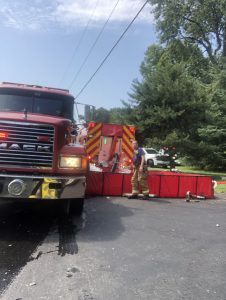 The movie nights on Friday and Saturday were a success, even though the weather tried to rain it out. Thanks to everyone who attended and to everyone who helped. A big thanks to all of the sponsors that helped to make it a success.